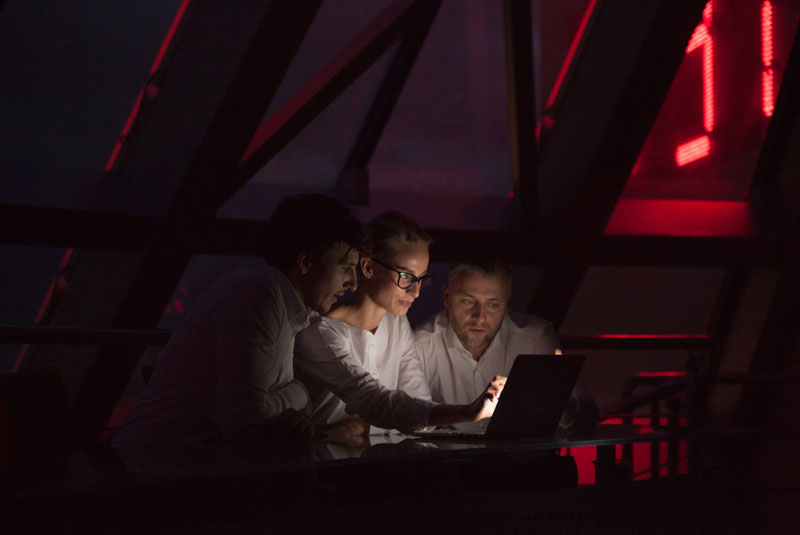 Getting through the night shift

HAVING a catnap and a coffee on nightshift can be good for you, according to a new report.

Now, we have known about the coffee bit from time immemorial, but the catnap idea was always a “no no” because the general consensus was that it did not help and actually made you sleepier.

But it seems now a simple coffee and a quick catnap could be the cure for staying alert on the nightshift as new research from the University of South Australia shows that this unlikely combination can improve attention and reduce sleep inertia.

In Australia, more than 1.4 million people are employed in shift work, with more than 200,000 regularly working night or evening shifts.

Lead researcher Dr Stephanie Centofanti from UniSA Online and the Sleep and Chronobiology Laboratory at UniSA said the finding could help counteract the kind of sleep inertia that is experienced by many shiftworkers.

“As a result, they commonly use a range of strategies to try to boost their alertness while on the nightshift and these can include taking power naps and drinking coffee – yet it’s important to understand that there are disadvantages for both.

“Many workers nap during a night shift because they get so tired. But the downside is that they can experience ‘sleep inertia’ – that grogginess you have just after you wake up – and this can impair their performance and mood for up to an hour after their nap.

“Caffeine is also used by many people to stay awake and alert. But again if you have too much coffee it can harm your overall sleep and health. And, if you use it to perk you up after a nap, it can take a good 20  to 30 minutes to kick in, so there is a significant time delay before you feel the desired effect.

“A ‘caffeine-nap’or ‘caff-nap’ could be a viable alternative – by drinking a coffee before taking a nap, shiftworkers can gain the benefits of a 20 to 30-minute nap then the perk of the caffeine when they wake. It’s a win-win.”

The small pilot study tested the impact of 200 mg of caffeine (equivalent to 1-2 regular cups of coffee) consumed by participants just before a 3.30am 30-minute nap, comparing results with a group that took a placebo.

Dr Centofanti said this showed a promising fatigue countermeasure for shift workers. She said the next move was to test the new finding on more people.

FOOTNOTE:  I have been telling our Editor-in-chief that going to sleep on the job can actually be good for you, but he does not tend to agree during the daylight hours! But he does say: “Have another coffee and keep going”.