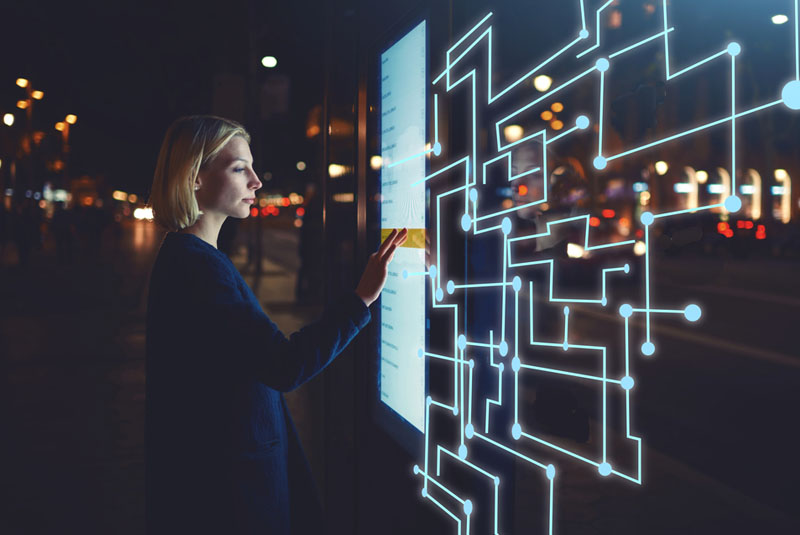 AUSTRALIA has continued its remarkable bounce back from the Pandemic with E-commerce driving the nation’s economic recovery.

E-commerce continued to boom this year with 42% growth over 2020, according to data from eStore Logistics, Australia’s leading E-commerce focused fulfilment provider.

The YoY growth represents renewed financial stability and consumer confidence as Australia passes one year since lockdown, continues to ease COVID restrictions and sees the end of the JobKeeper scheme.

In March E-commerce continued to boom despite it typically being one of the quietest shopping periods of the year. So who are the online trendsetters?

Well, the fashion and apparel industry in particular saw a tremendous spike with online orders growing by 137% YoY as seasons rapidly shifted and Aussies were quick to update their wardrobes.

The home and renovation sector also continued to boom, increasing by 75% YoY. Within NSW, rainfall for March was 154% above the long-term average — encouraging consumers to stay inside and feed their online shopping habits.

It is fascinating to look at State-by-state performance with Victorian shoppers increasing their spend by almost twice the increase of NSW.

Every state experienced YoY growth in online sales during March, with Victorians once again leading the way:

Founder and Managing Director of eStore Logistics Leigh Williams said, while March figures had slightly plateaued when directly compared to the past few months, they revealed a more permanent trend in E-commerce growth.