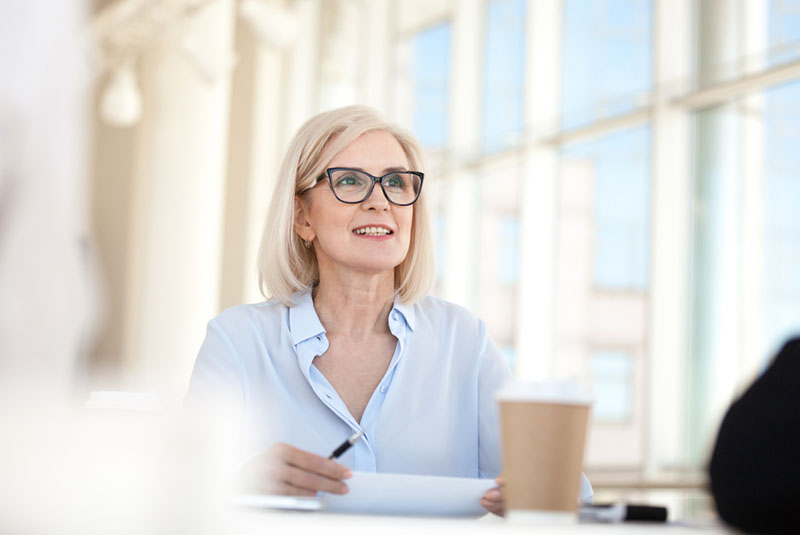 The culture of harming older works

MY 8-year-old grandson knows more about computers and the internet that I do and that underlines the biggest problem facing older workers in today’s tech orientated workforce.

Tech rules the world in offices and factories throughout the region with the former “number one” dominant attribute – management skills and people relations – taking a back seat.

This has resulted in many older job applicants being told they are not a “cultural fit” for the position.

What this really means is they are too old to fit into the office culture and much of that is to do with their lack of tech skills.

Young people are being actively preferred for tech-heavy roles

For example, job applicants are being asked to answer this question: How easy is it for you to strike up a good conversation with your younger colleagues in the office kitchen?

It may seem like a strange question, but that is the benchmark some companies are using to decide who to hire and the assumption is that older Australians won’t know what to say to their younger colleagues.

One 44-year-old jobseeker told PM media outlet his confidence had begun to take a hit because after more than 100 job applications, and 30 final round interviews, the feedback was always the same.

“You interviewed well, they really liked you, but they didn’t feel you were a cultural fit for the role,” he said. “I mean what does that even mean?”

He feared it was a bit of a catch-all comment to imply he would not get along with his younger co-workers.
So, were his fears were well founded?

“The candidate you were talking about saying it’s used as a bit of a catch-all is true,” Mark Smith, the group managing director of recruitment firm people2people, said.

He shared his own example of a middle-aged candidate being passed over for not being the right cultural fit in a call centre.

“We had a more mature guy that went in for the job,” he said.

“In the interview he came out thinking, ‘I can do this job’, but in the end he missed out because he was the wrong cultural fit.

“That’s the way the client described it to us and that’s how we had to pass it on to him.”

In this example, the company went with a younger candidate.

But it is not just navigating office banter that’s tripping up older Australian job candidates, Kathryn Macmillan, the managing director of 923 Recruitment, said.

She said for many admin and tech-heavy roles, companies were actively preferencing younger candidates.

Ms Macmillan said she was seeing a preference from companies for younger people to take on those roles as opposed to older people who perhaps are not “digital natives”.

“There’s definitely a preference to take on younger people in those roles because of those perceptions,” she responded.

“So for people who are older it’s very important that they address that perception.”

Figures from the partly government-funded Centre of Excellence in Population Ageing Research show 18% of workers aged 55-64 believe their organisation discriminated on the basis of age in recruitment and selection.

This preference for younger candidates is starting to show up in the number of older Australians being forced on to government assistance programs.

Australians aged between 45 and 65 now make up about half of all unemployment support recipients, with more than 330,000 on the welfare payment as of September last year.

Recruiter Mark Smith said there was definitely a need for older Australians to work on their job skills, but also called on the Government to establish workplace age diversity targets to combat the problem.

“When people think of diversity, they think of gender diversity and ethnic diversity … but I would challenge organisations and say, ‘when was the last time you set yourself a diversity target based on age?'”

Age discrimination commissioner Kay Patterson said a large number of companies were breaching the law by discriminating on the basis of age.